Multiwave Technologies AG is a Swiss R&D company specializing in metamaterial design across engineering applications. The company develops proprietary software and algorithms to accelerate metamaterial design by several orders of magnitude compared to conventional software tools. The company is composed of scientists with backgrounds in mathematics, physics and engineering and is a pioneer in the field of metamaterial design.
Multiwave uses its proprietary software to design, patent and commercialize metamaterials, across a breadth of applications, ranging from the telecommunication, defense and aerospace, medical imaging, eyewear, etc. Specifically, we also develop tools to design metamaterials for MRI antennas. 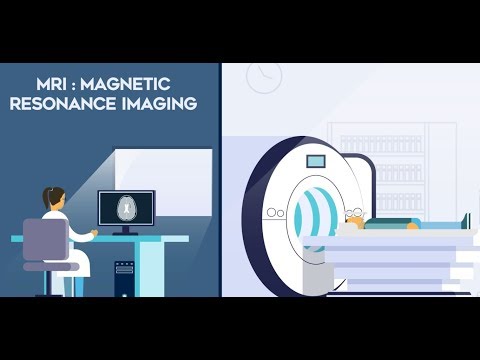 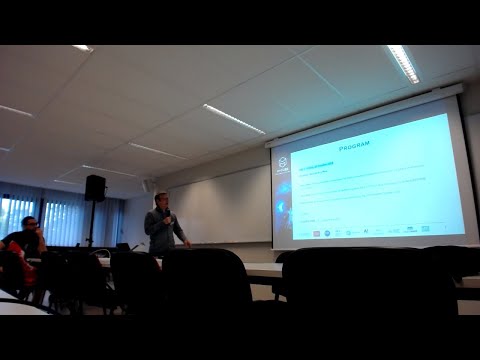 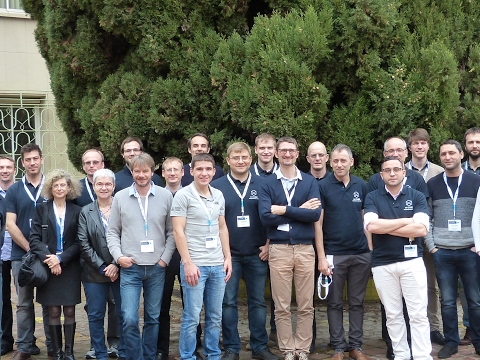 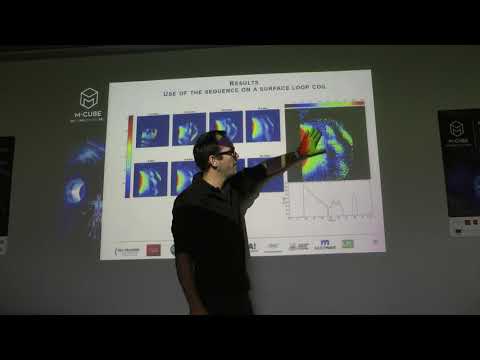 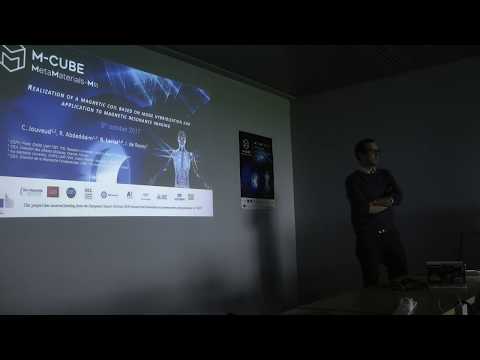 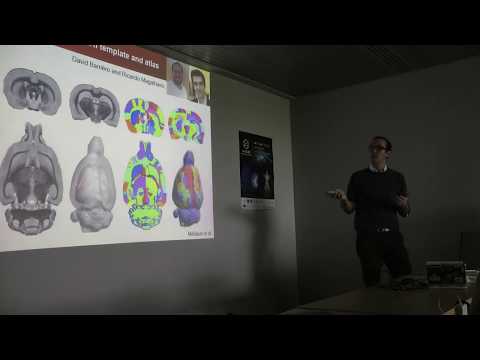 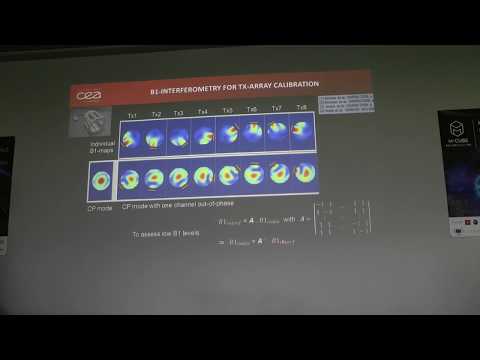 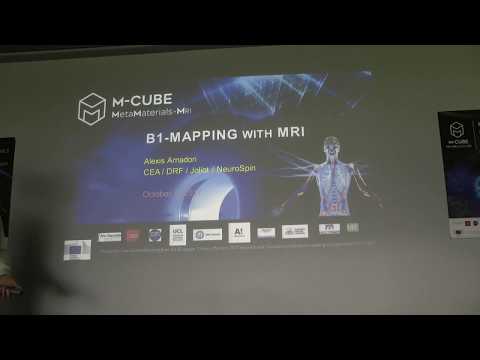 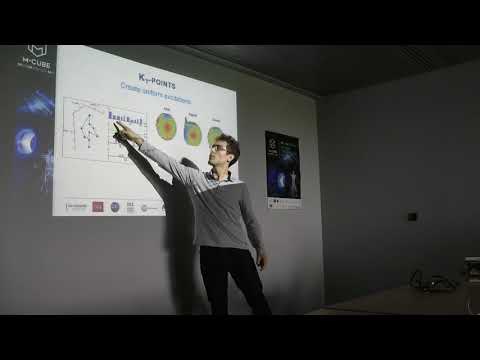 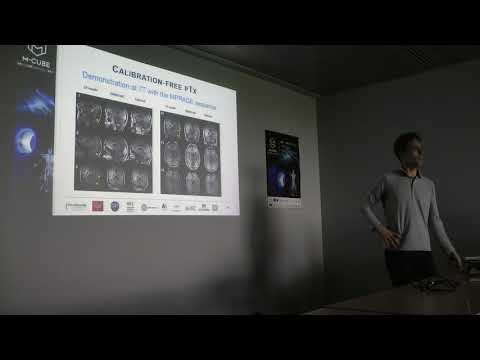